3 Bad Habits Of Attackmen & How To Avoid Them

3 Bad Habits Of Attackmen & How To Avoid Them 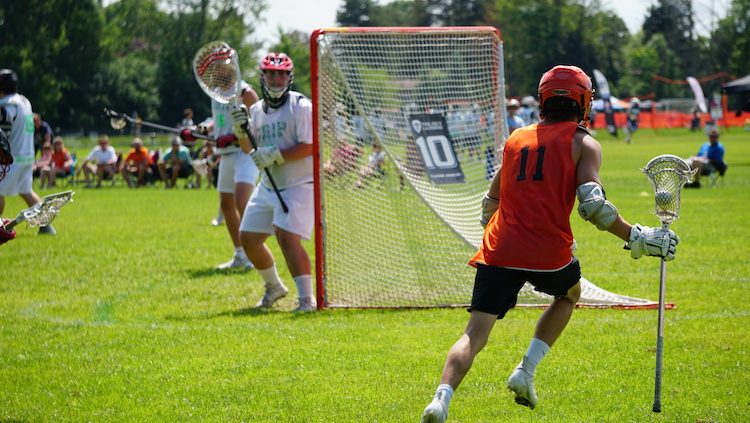 1. Forgetting to Ride
Whether it is after a caused turnover, a dropped pass you should have had, or the goalie making a great save, it can be easy to assume your job is done as an attackman. However, riding is a crucial aspect of every attackman’s key responsibilities and should be executed with the same effort as shooting or dodging. Riding is an easy way to get more offensive possessions, put pressure on a tired defense, and create unsettled scoring opportunities. Riding is the nitty gritty work that comes with playing attack. While players think it goes unseen, it can actually be the difference in a 1-goal game. Every attackman should take pride while riding by chasing down a defenseman and working tirelessly. In my opinion, riding is what separates the great players from the good. 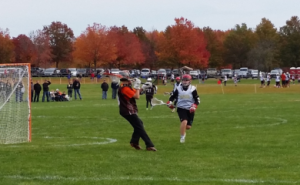 2. Standing still while off ball
As a coach I see this too often: 1 player dodging while the remaining 5 players stand still. If the ball is not in your stick, you cannot stand and wait for it to come to you. By remaining stationary, you are no longer a threat to score. This means your defenseman does not have to worry about you and can focus on the player with the ball, further stifling the offense. Once you cut or set a pick for another player (on or all ball), you occupy your defensemen, making his job harder. Moving off ball to find open space is also an easy way to score. Think about a 3-point shooter in basketball like Ray Allen. Ray was a great NBA player because he was able to get open when he did not have the ball. This off-ball movement and ability to get open allowed shooting three pointers to become Allen’s bread and butter. I found my success in college to be the same. I understood that moving off ball occupied my defender. Then, when I got open, I was in an optimal place to shoot and score. 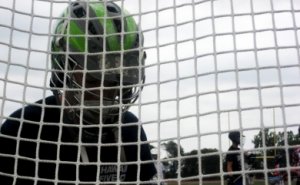 3. Hanging Your Stick
You dodge past your defenseman, get in front of the goal, and just as you’re about to score the game-winning goal, the defensemen throws a late check to strip the ball from your stick. Does this sound familiar? As attackmen, stick protection and the awareness not to hang your stick when getting ready to shoot are imperative. Many of attackmen’s goal scoring opportunities come within 10 yards of the goal so a big windup is not necessary. Always keep your body between your defender and your stick. When you are shooting in tight, choke up on your stick to maximize control and minimize the amount of stick available for the defense to target. When you get the chance to score you want to stick the shot, not get stripped!