Back to the Future (Aces): Liam Fairback

Back to the Future (Aces): Liam Fairback 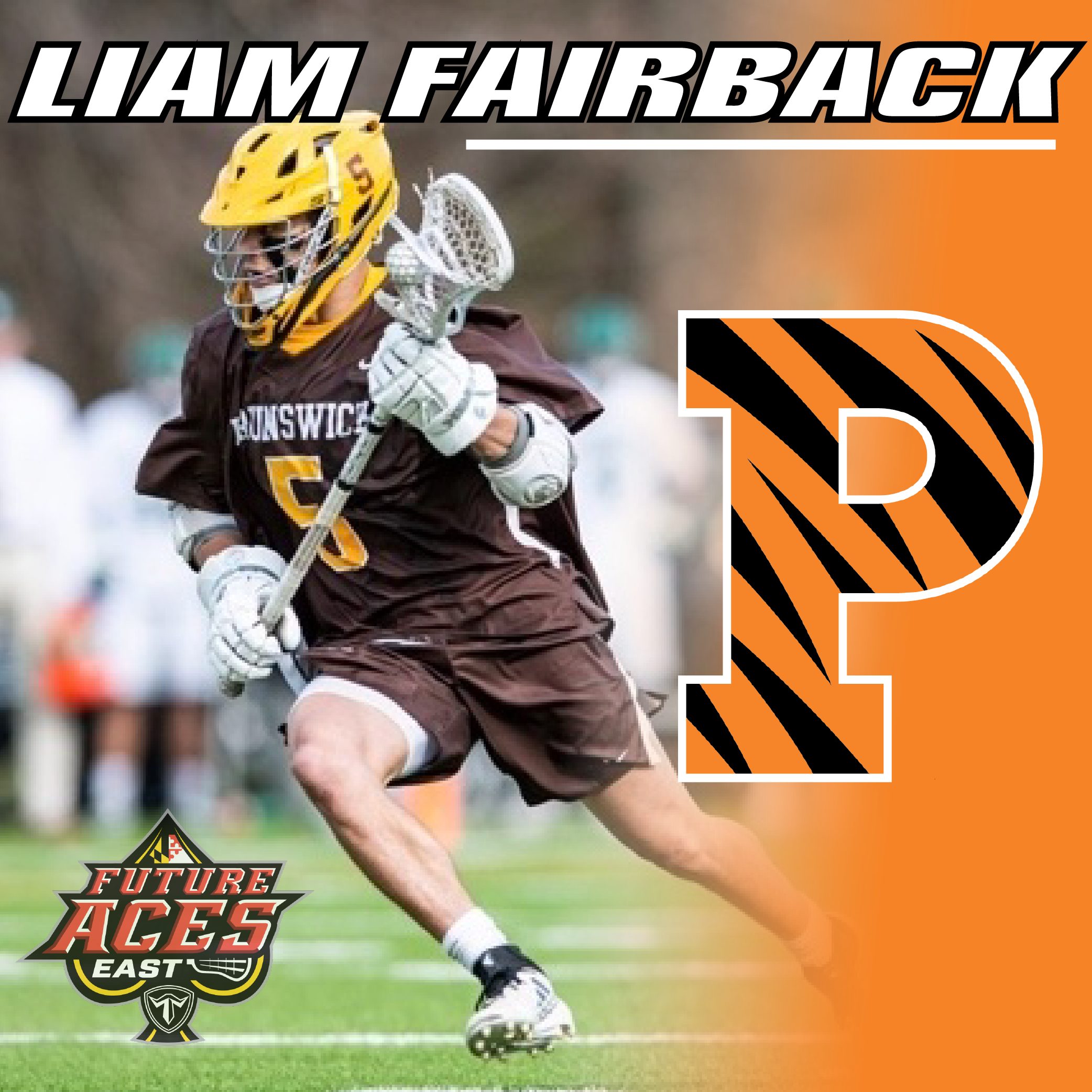 Congratulations to Trilogy Lacrosse Future Aces East alumni and Brunswick School midfielder, Liam Fairback, on his commitment to continue his academic and lacrosse career at Princeton University. We caught up with Liam to reminisce about his fondest camp memories, find out what he learned during his time at the Aces, and see what he looks forward to the most at Princeton.

What was your favorite memory from the Future Aces?

“My fondest memory of Trilogy camp was this competitive team scavenger hunt. We were all broken up into teams for game play, but also teamwork activities for points. My team was named “Abusement Park” and we ended up coming in first place. Trilogy custom made us a shirt with the logo we designed for our team. I remember this vividly at such a young age and loved being one of the younger members of my team. Some things that particularly stand out in my memory were how the game-like activities were not only fun, but promoted teamwork and our team became closer because of it.”

What did you learn at the Aces? 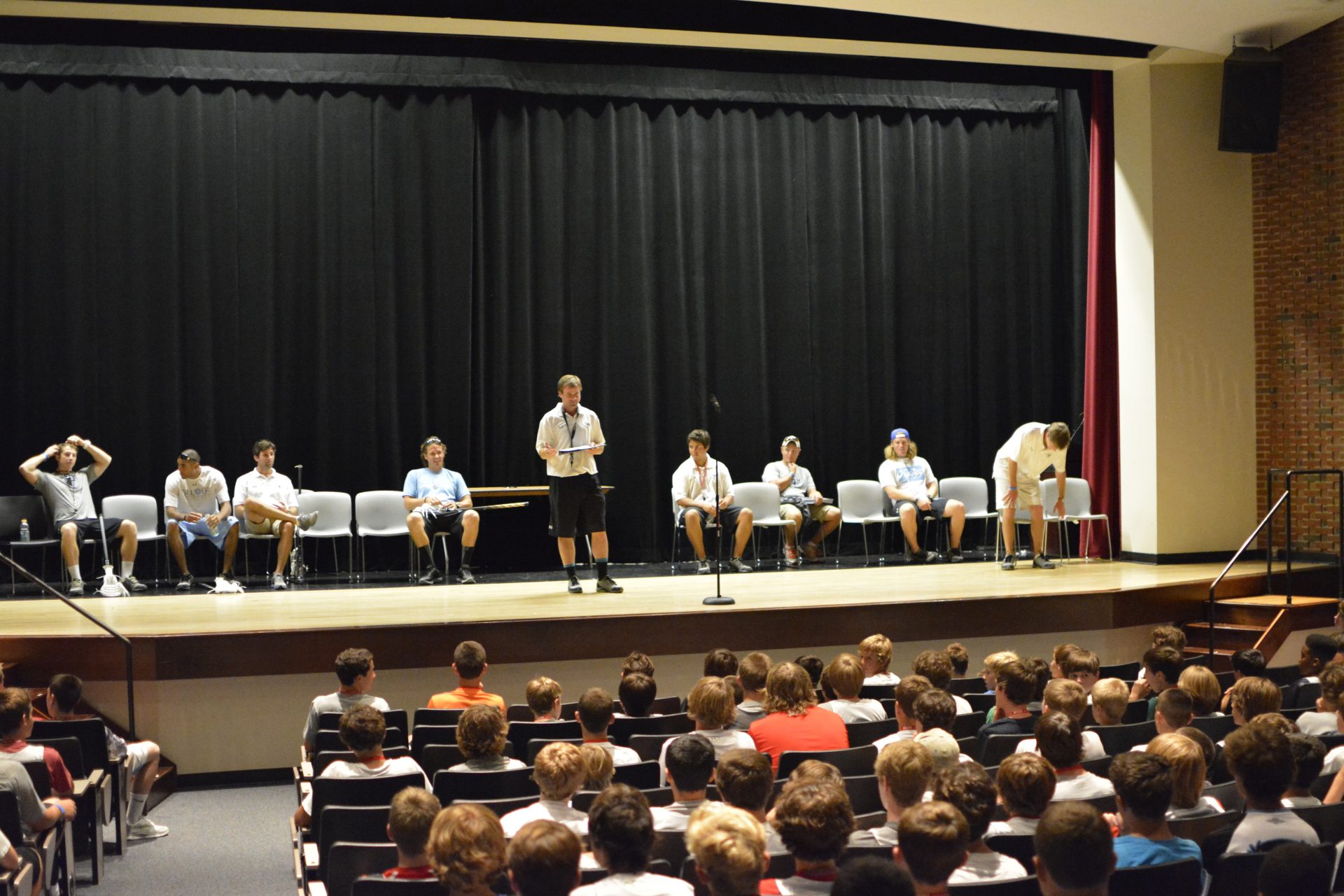 “The things I learned at Aces primarily came from Coach Boyle and Coach Striebel. My interest in Princeton piqued because of them and the way they reminisced about the school. One time, they were giving all the campers a speech about playing D1 lacrosse and they asked a series of questions. All of the questions had to deal with finding a perfect fit in a college. One question they asked was, “What would you choose if I could guarantee you a national championship, but you never were to get on the field at one school, or, I could guarantee you never come close to winning, but you play all four years?”

Many raised their hand for the first option, however I thought about it and raised mine for the latter. This was an important lesson to me and also established for myself what I want out of lacrosse. As much as I would love to win a National Championship, I don’t want to do it standing on the sidelines.”

What are you most looking forward to at Princeton?

“School-wise, it is learning from some of the finest professors on the planet. I am very excited to be able to attend a top university where the resources are endless. Also, to be taught by the highest caliber professors who are leaders in their respective fields is an incredible opportunity. On the lacrosse side, I am most excited to have 40 guys living with me that I am able to work with whenever I want. I have had to do a lot of the grind on my own considering I have gone to private school most of my life and the distance from my teammates caused most of my training to be solo.” 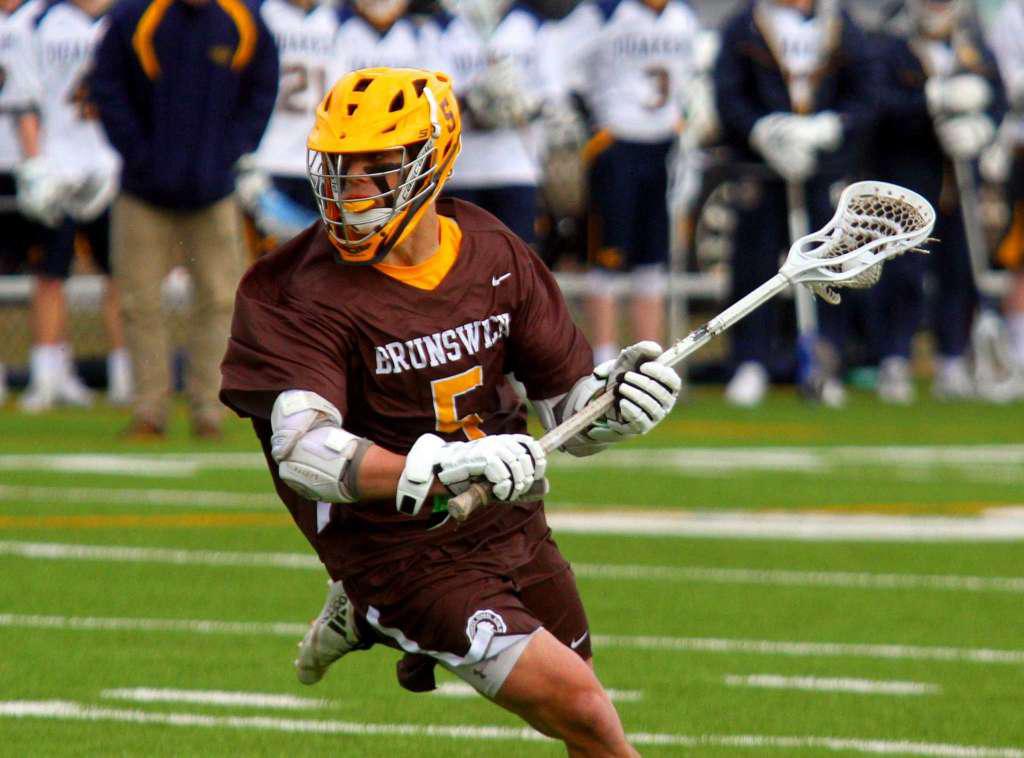 Good luck Liam, we will be cheering you on this Spring and as you transition to the NCAA ranks next Fall!