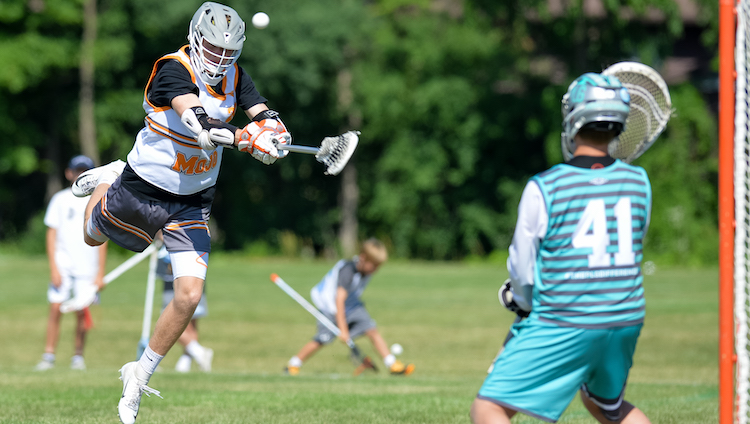 If you follow us on Twitter, you’ve probably noticed that we partake in #MondayMotivation each week. Pardon our plug, but if you’re not following us on Twitter, what are you waiting for? @trilogylacrosse

Why do we participate in #MondayMotivation? Because sometimes even the most accomplished and determined players need a burst of motivation on Monday morning. And let’s face it; the transition from weekend to work/school can be painful. With that, we’ve decided to compile a list of our favorite #MondayMotivation posts to give you plenty of inspiration to start this week off right in the classroom, at school, at work, and on the field.

CAUTION: After viewing the content below, you may spontaneously break out into a series of wind sprints, two-foot lateral hops, and various combinations of burpees, push-ups, and prisoner squats.

“Most people give up just when they’re about to achieve success. They quit on the one yard line. They give up at the last minute of the game one foot from a winning touchdown.” – Ross Perot

“Continuous effort — not strength or intelligence — is the key to unlocking our potential.” – Liane Cardes

“The highest compliment that you can pay me is to say that I work hard every day, that I never dog it.” – Wayne Gretzky

“Obstacles don’t have to stop you. If you run into a wall, don’t turn around and give up. Figure out how to climb it, go through it, or work around it.” – Michael Jordan

“It isn’t the mountains ahead to climb that wear you out; it’s the pebble in your shoe.” – Muhammed Ali

“Motivation is what gets you started. Habit is what keeps you going.” – Jim Rohn

“Remember this is the grind. The battle royale between you and your mind. Your body and the devil on your shoulder is telling you that this is just a game. This is just a waste of time. Your opponents are stronger than you. Drown out the voice of uncertainty with the sound of your own heartbeat.” – Jerry Dobson

“Here’s a thought for you. What is the greatest computer? Mac? PC? How about the huge mainframe computers they have at NASA? No. You see up here. In our heads. This is the greatest computer. And your eyes. I see you all still have your eyes open, that’s good. But do you know what you are seeing? I mean really seeing. Every second. Every single second your eyes take in 72 gigabytes of information. The world’s greatest camera. Now is that not incredible? A computer and a camera.” – Antoine Cartier-WellsMemorize Founder

“When they told me I couldn’t do it, I was bound and determined to show them that I could. Tell me I can’t do it. I will prove you wrong. I will show you.” – via Absolute Motivation 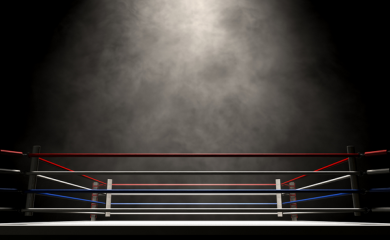 “It is not the critic who counts; not the man who points out how the strong man stumbles, or where the doer of deeds could have done them better. The credit belongs to the man who is actually in the arena, whose face is marred by dust and sweat and blood; who strives valiantly; who errs, who comes short again and again, because there is no effort without error and shortcoming; but who does actually strive to do the deeds; who knows great enthusiasms, the great devotions; who spends himself in a worthy cause; who at the best knows in the end the triumph of high achievement, and who at the worst, if he fails, at least fails while daring greatly, so that his place shall never be with those cold and timid souls who neither know victory nor defeat.” – President Theodore Roosevelt, Excerpt from “Citizenship In a Republic” 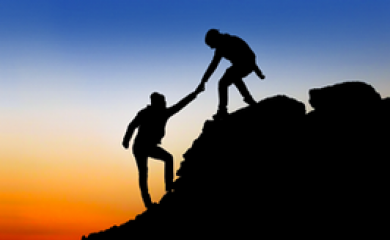 A rider on horseback, many years ago, came upon a squad of soldiers who were trying to move a heavy piece of timber. A corporal stood by, giving lordly orders to “heave.” But the piece of timber was a trifle too heavy for the squad. “Why don’t you help them?” asked a quiet man on the horse, addressing the important corporal. “Me? Why I’m a corporal sir!” Dismounting, the stranger carefully took his place with the soldiers. “Now, all together boys – heave!” he said. And the big piece of timber slid into place. The strager mounted his horse and addressed the corporal. “The next time you havea piece of timber for your men to handle, corporal, send for the commander-in-chief.” The horseman was George Washington, the first American President. – Article by Os Hillman, Photo via brilliancewithincoaching.com

“Great moments… are born from great opportunity. And that’s what you have here, tonight, boys. That’s what you’ve earned here tonight. One game. If we played ’em ten times, they might win nine. But not this game. Not tonight. Tonight, we skate with them. Tonight, we stay with them. And we shut them down because we can! Tonight, WE are the greatest hockey team in the world. You were born to be hockey players. Every one of you. And you were meant to be here tonight. This is your time. Their time is done. It’s over. I’m sick and tired of hearing about what a great hockey team the Soviets have. Screw ’em. This is your time. Now go out there and take it.” – Herb Brooks, Miracle (2004), Photo via sbnation.com

“I just got one last thing; I urge all of you, all of you, to enjoy your life, the precious moments you have. To spend each day with some laughter and some thought, to get your emotions going. To be enthusiastic every day, and as Ralph Waldo Emerson said, ‘Nothing great could be accomplished without enthusiasm,’ to keep your dreams alive in spite of problems whatever you have. The ability to be able to work hard for your dreams to come true, to become a reality.” – Jimmy Valvano via jimmyv.org

“Oh you are so full of crap. Your five foot nothin’, a hundred and nothin’, and you got hardly a spec of athletic ability and you hung in with the best college football team in the land for two years, and you’re also gonna to walk out of here with a degree from the University of Norte Dame in this life time you don’t have to prove nothing to nobody except yourself and after what you gone through if you haven’t done that by now, it ain’t gonna never happen, now go on back.” – Rudy (1993)

“All right now, I don’t want them to gain another yard! You blitz… all… night! If they cross the line of scrimmage, I’m gonna take every last one of you out! You make sure they remember, forever, the night they played the Titans! Leave no doubt.” – Coach Yoast, Remember the Titans (2000)