Trilogy Lacrosse intends to offer an indoor winter box lacrosse season for the NJ Sixers in the coming months. We are currently finalizing plans for tryouts and season details. More information will be posted shortly.

Tryouts will be offered in December and the season will operate from January – February.

Play box lacrosse with the only NJ program fully staffed by former professional box lacrosse players. Learn from the most accomplished American box players to ever play in the NLL, on a program backed by the most trusted organization in the country.

*Goalie equipment will be provided

Season schedule details will be posted shortly. The schedule is subject to change based on coronavirus, school, recruiting calendar, etc. 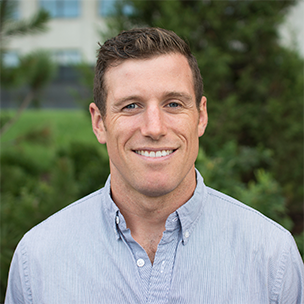 Director
"Lacrosse has given me so much; an opportunity to obtain an excellent education, lifelong friends and a chance to see the world. My passion is to grow the sport by teaching young players both on and off the field. I am proud to be a Partner at Trilogy Lacrosse because of our team’s shared commitment to getting the most out of each and every player and running the best lacrosse events in the world." Beginning as an offensive midfielder in high school, Mitch Belisle switched to long pole defense at Cornell University. By his senior year in 2007, he led Cornell to the Final Four as a captain, earned 1st team All America honors, and was named the Division I Defenseman of the Year. Mitch’s versatility has enabled him to compete as a member of Team USA and in the MLL and NLL and for nearly a decade, playing both short stick and long pole defense. Mitch’s vast understanding of all aspects of the game coupled with his work ethic and charisma enable him to thrive as a teacher on the field. He earned a BS in Industrial and Labor Relations from Cornell University in 2007. 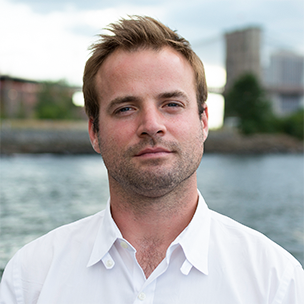 Director
"Whether I am teaching someone new to the sport or the next All-American, I care about their personal development. I want them to walk away with a greater mental appreciation for the game and the physical awareness to execute new skills. I also want them to understand that you must have passion and work hard in order to succeed, regardless of the task in front of them." Widely regarded as one of the smartest players in the history of lacrosse, Ryan was one of the most dominant field generals in the sport. His uncanny understanding of the game and ability to elevate the play of his teammates enabled his teams to win championships at every level of play. He graduated from Princeton University with a BA in Psychology in 2004 and now dedicates his professional life to passing along the wisdom he has accrued to the next generation of players. US Lacrosse National Hall of Fame Class of 2019

Tryout details will be posted shortly.

Membership fees will be posted shortly.

I just wanted to say that my son really enjoys being part of the NJ Sixers squad. My goal is always to surround my son with the best mentors and you guys really exceeded my expectations.

What the legends are saying about box lacrosse:

The number of touches of the ball and the ability to develop better stick skills in a game of box lacrosse far surpasses what happens on a field.  Learning how to pass and catch in traffic, understanding how to shoot, and developing a sense of physicality are all positive traits developed by the box game.

When you watch Canadian kids score, when you see their skill level around the cage, you wonder to yourself, ‘Jeez, are we teaching kids [in the U.S.] the wrong things?’

Membership payments are broken into a deposit payment when you sign up and future balance installments collected automatically through LeagueApps, our online registration platform.

All cancellations must be made in writing by sending an email to info@trilogylacrosse.com one week prior to the Balance collection dates. We kindly request that you provide a reason so we are aware and can improve our services.

If you have to cancel due to injury prior to the season, you will be issued a credit, redeemable through any Trilogy Lacrosse program, service, or merchandise.  This credit is valid for one year from the date it was issued and is transferrable to a family member.